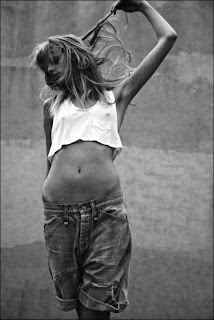 1. Kenyan women eat stones
2. Whaling began in the US
3. A 1,999ft peak is a hill but a 2,000ft one is a mountain
4. Plants can combat stress
5. Cancer can be diagnosed by palm reading
6. Sagging jeans are a fashion that began in US prisons, where belts were removed to prevent inmates hanging themselves
7. The UK has more than 20 types of toxic fungi that can kill humans.
8.Humans are the only primates that don't have pigment in the palms
9.Women blink nearly twice as much as men.
10.Urine is in cosmetics, an ingredient called urea which is an excellent moisturizer.
11.Sharks apparently are the only animals that never get sick. As far as is known, they are immune to every known disease including cancer.

interesting facts you've got here! kinda funny how 1,999 ft is considered a hill and 2,000 is a mountain! and wow to sharks being immune to everything including cancer!