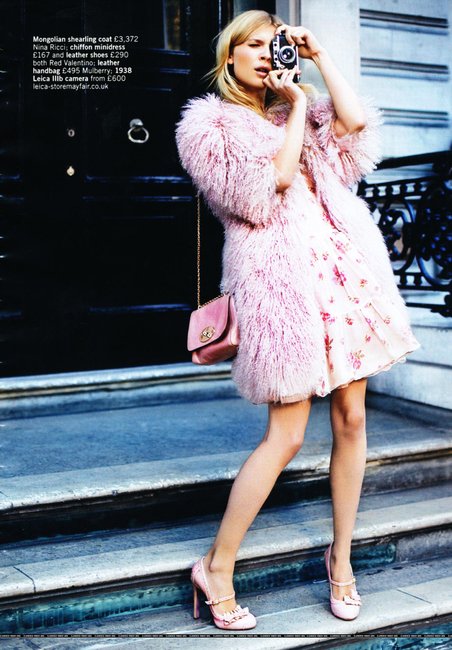 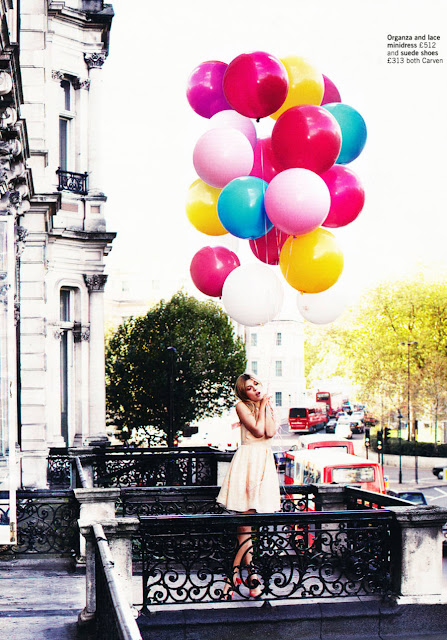 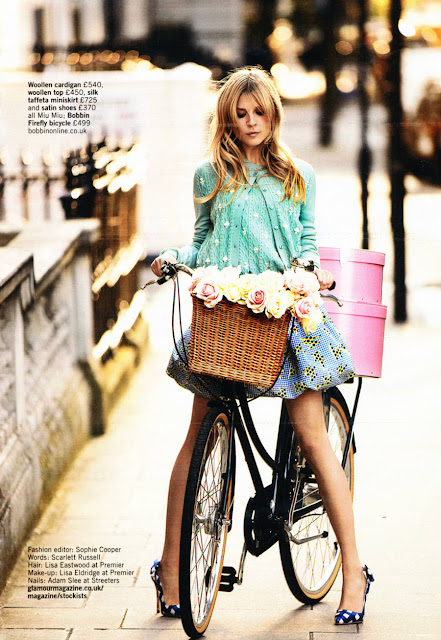 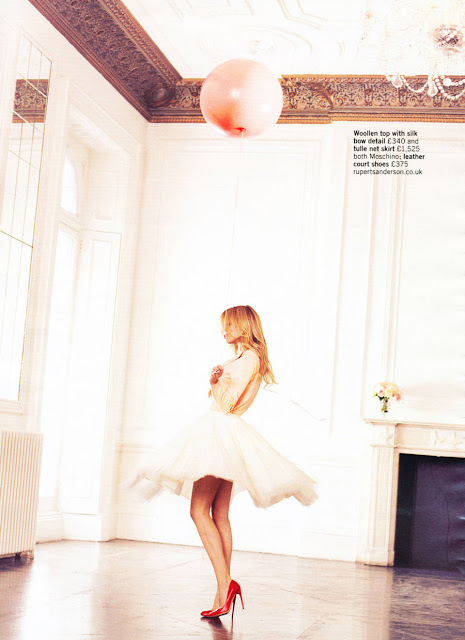 “Like most others, I was a seeker, a mover, a malcontent, and at times a stupid hell-raiser. I would never idle long enough to do much thinking, but I felt somehow that some of us were making real progress, that we had taken an honest road, and that the best of us would inevitably make it over the top.   At the same time, I shared a dark suspicion that the life we were leading was a lost cause, that we were all actors, kidding ourselves along on a senseless odyssey. It was the tension between these two poles - a restless idealism on one hand and a sense of impending doom on the other - that kept me going.” - Hunter S Thompson

Wow, these pictures are great!!:D Love the pastel looks!